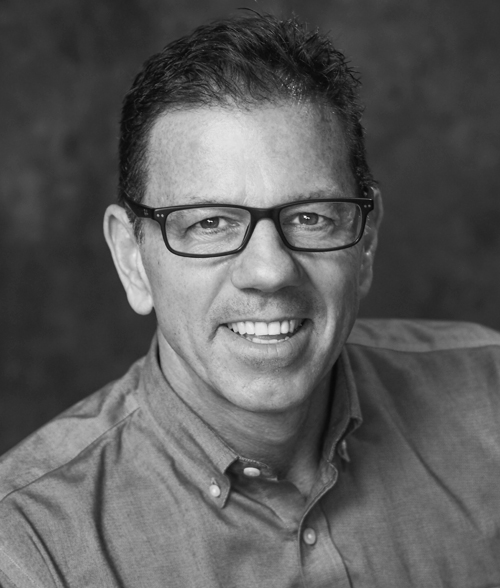 Mike began his Disney career as a skipper on the world-famous Jungle Cruise in the Magic Kingdom at the Walt Disney World Resort before embarking on the Disney Management Development Program. There, he learned and put into practice the Disney approach to people management and quality service. Michael served in a variety of leadership roles at Walt Disney World, including food and beverage operations management, the WDW Casting Center (hired thousands of cast members for various roles throughout the resort), guest relations and facilitating the Disney Company orientation for newly hired cast members.

In 1997 Mike founded Donnelly Effect, LLC. Through his experience creating and presenting behavior-based content, as well as facilitating business development programs, his expertise is highly sought after. He now uses this extensive experience to help organizations build high performing service cultures. Donnelly Effect has earned Disney Institute as a client for several years; he is a contracted facilitator of Disney Institute programs for organizations throughout North America.

Mike is uniquely qualified as a trusted advisor because of his foundation of varied, first-hand experience, and ability to effect positive, sustaining change within organizations. His infectious personality, engaging and humorous facilitation style, and ability to connect with people at all levels of the organization make him highly effective and an audience and client favorite.