What IS the Donnelly Effect?

How the Effect Began...

In the mid 80’s, when Mike Donnelly was in the Walt Disney World College Program, he and his friends would head to Cocoa Beach for a little respite from Orlando on their days off. Often, there were overcast skies when they exited Orlando...but inevitably, when they reached the beach, the skies would clear and the sun would shine bright. His friends started dubbing the improvement in weather “The Donnelly Effect”. This phrase then began to envelop Mike’s personality–inferring that when Mike was interjected into the scene, his effect would be to improve and brighten it.

So in 1997, it only seemed fitting that he would name his business–one that is dedicated to the improvement of organizations, teams, employees and customer experiences–The Donnelly Effect. When Mike and his team are invited to intervene in an organization, the effect is bright! 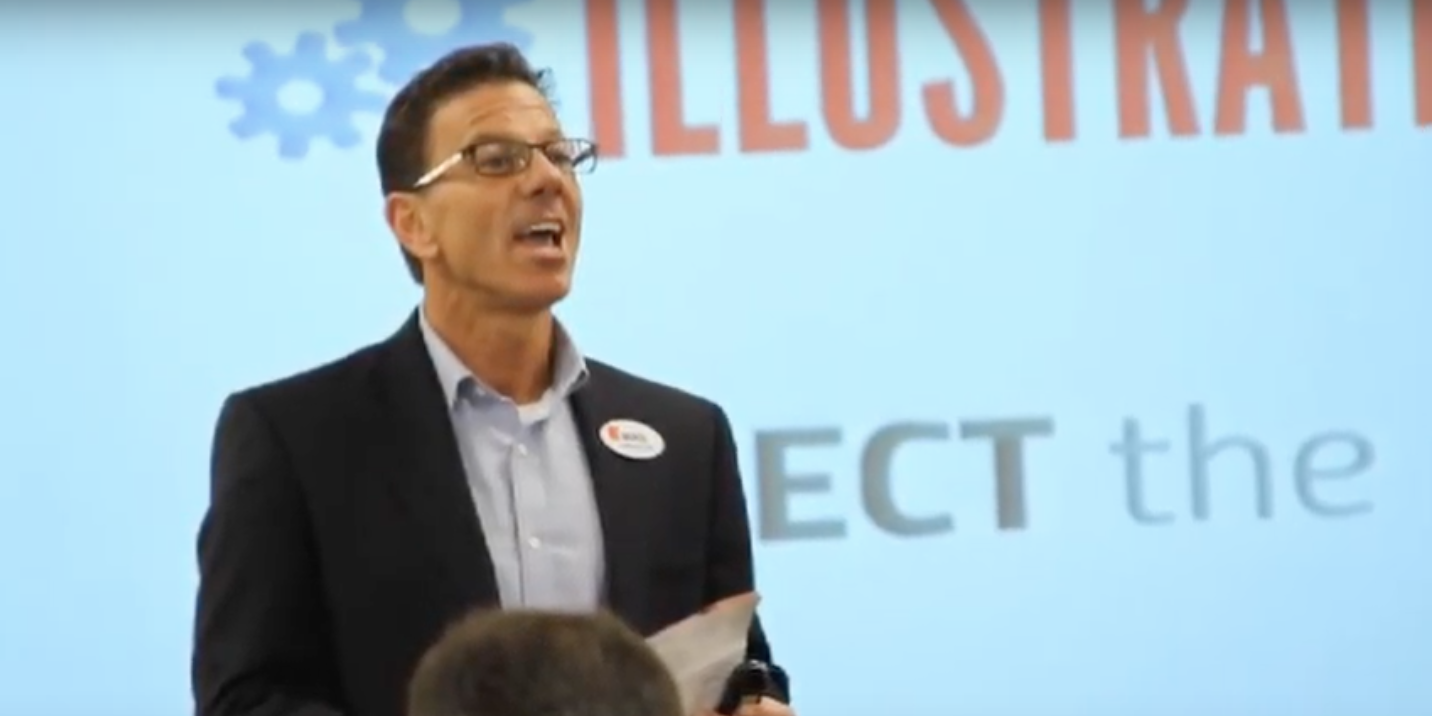 to learn more or share the needs of your organization to see how Donnelly Effect can help.

GIVE US A CALL!

to chat, ask questions about how Donnelly Effect can help, or just to say hello!